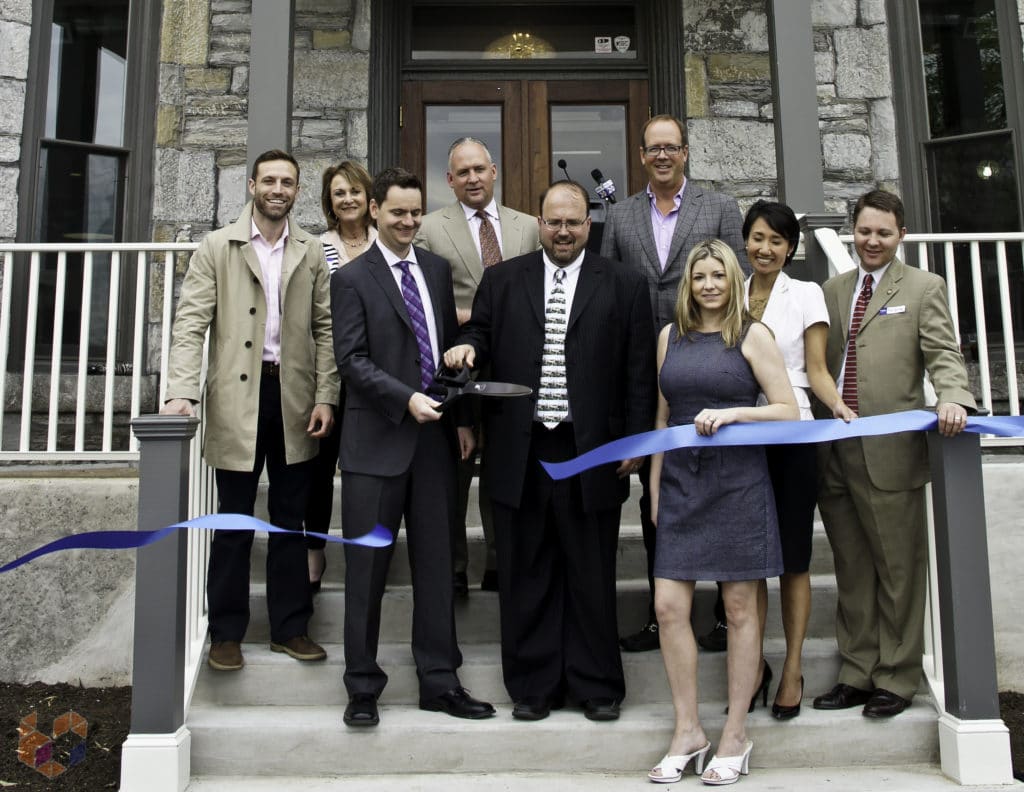 “We applaud WebpageFX for its continued success, and expansion, as a Pennsylvania-based business,” said Governor Wolf.

WebpageFX has purchased and will renovate a 12,000-square-foot office building at 1711 North Front Street in Harrisburg, adjacent to its current location, and connect the two buildings to create a technology campus. Coordinated by the Governor’s Action Team (GAT), WebpageFX received a funding proposal from the Department of Community and Economic Development. Earlier this month, WebpageFX was also awarded a $500,000 Impact Harrisburg grant to support this expansion project.