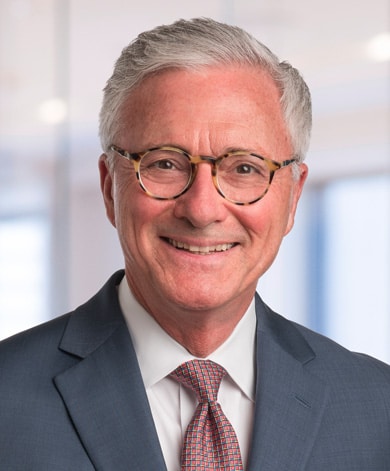 The NFL previously reached a settlement resolving lawsuits over the long-term effects of players’ head injuries. Stengel will support the implementation of the settlement agreement by leading the investigation of possibly fraudulent claim submissions and making recommendations to the Special Masters overseeing the administration of the fund. The Honorable Anita B. Brody, of the U.S. District Court for the Eastern District of Pennsylvania, is presiding over the NFL Concussion Litigation. Counsel for the NFL and for the plaintiffs filed a motion asking Judge Brody to appoint a Special Investigator after receiving reports of possible fraudulent claims.

On September 12, Judge Brody granted the NFL parties’ motion for the appointment of a special fraud investigator, at the recommendation of Special Masters in the case. Stengel will serve under the direction of those Court-appointed Special Masters, Wendell Pritchett and Jo-Ann M. Verrier.

“I have the utmost respect for Judge Brody, who has managed this complex and significant multidistrict litigation in her typical professional, competent and thoughtful way,” said Judge Stengel. “I am honored to serve as the Special Investigator in this important case and I look forward to working with the Special Masters and counsel to provide a balanced and careful analysis of any claims activity that is contrary to the purposes of the Settlement Agreement.”

Stengel announced his retirement from the Federal Judiciary on August 31 and joined Saxton & Stump as a Shareholder on September 4, where he leads the firm’s Internal Investigations practice. He also leads Optimal Dispute Resolutions, a mediation and arbitration provider.

Stengel has also recently been selected to serve as a member of the Independent Oversight Committee for the Archdiocese of Philadelphia’s Independent Reconciliation and Reparations Program. This program was established to provide compensation to survivors of clergy sexual abuse independent of church influence.

Saxton & Stump is a law firm based in Lancaster, Pennsylvania that provides legal and consulting services. The firm’s Internal Investigations team conducts detailed, objective, and, when necessary, confidential investigations in virtually all industries. They focus on the unique requirements of every assignment to provide an unbiased and comprehensive evaluation.