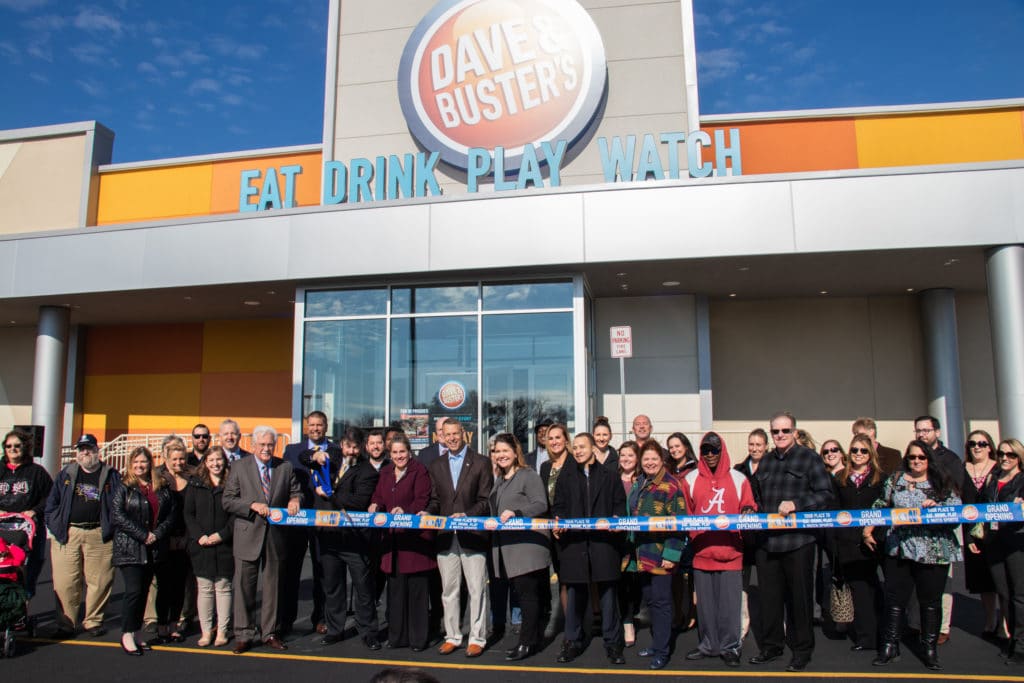 Philadelphia, PA, October 22, 2018 – PREIT (NYSE: PEI) today announced a series of remerchandising achievements at Capital City Mall to further redefine the mall experience and cement the property’s dominance in the region. The tenants – which are new additions, expanded locations or new prototypes – are inclusive of retail, dining and experiential concepts that will support the property’s continual enhancements and further drive sales. Located just eight miles from downtown Harrisburg, Capital City Mall is the dominant shopping center in Pennsylvania’s state capitol.

Expanding the mall’s dining and entertainment offerings, Dave & Buster’s opens its much-anticipated 28,000 square foot location in the region today, bringing arcade games and American food in a sports-bar-style setting in its only location in the region. Additionally, PREIT has executed a lease with Outback Steakhouse for a new restaurant as well as Primanti Bros., a well-known regional sandwich shop and bar, which originated in Pittsburgh and is famous for putting cole slaw and fries on its sandwiches, both slated to open in 2019.

Additionally, fast-fashion giant Forever 21 is expanding its Capital City Mall location – the brand’s only store in the region – doubling its square feet to 14,000 to meet the growing demand for this retail segment. Earlier this year, Hollister relocated and opened its latest prototype store, occupying 5,700 square feet of space. These two expansions complement the mall’s robust retail mix including 2017 additions, Pandora and H&M; the only DSW and Field & Stream locations in the region; and a new Victoria’s Secret prototype store.

These new and refreshed additions come on the heels of PREIT’s proactive recapture and repositioning of former Sears space, with DICK’s Sporting Goods and PA Fine Wine + Good Spirits, in the fall of 2017. 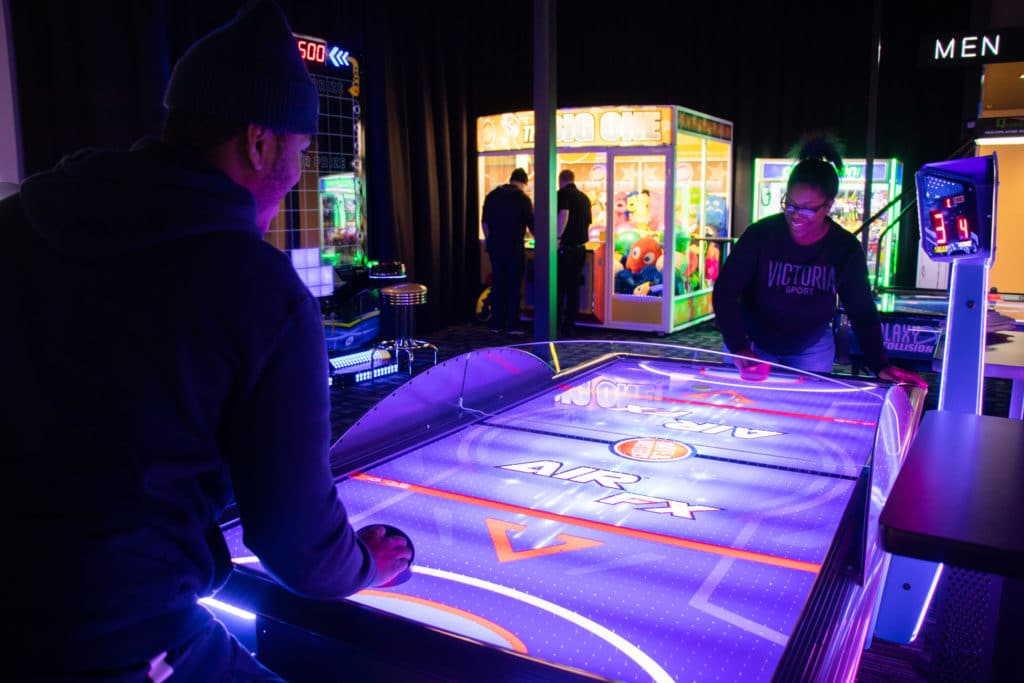 “The remerchandising initiative at Capital City Mall is a reflection of the momentum across our entire portfolio, elevating the quality of our properties through tenant diversification and anchor repositioning efforts,” said PREIT CEO Joseph F. Coradino. “These latest tenants, a compelling mix of first-to-market retail along with dining and entertainment concepts, create a new experience for shoppers in the region and expand the mall’s strong appeal in the market.”

PREIT (NYSE:PEI) is a publicly traded real estate investment trust that owns and manages quality properties in compelling markets. PREIT’s robust portfolio of carefully curated retail and lifestyle offerings mixed with destination dining and entertainment experiences are located primarily in the densely-populated eastern U.S. with concentrations in the mid-Atlantic’s top MSAs. Since 2012, the company has driven a transformation guided by an emphasis on portfolio quality and balance sheet strength driven by disciplined capital expenditures. Additional information is available at www.preit.com or on Twitter or LinkedIn.