Patricia (Patti) A. Husic, President & CEO of Centric Financial Corporation, Inc. and Centric Bank (“Centric”) (OTC Pink: CFCX), has been named to American Banker’s 25 Most Powerful Women in Banking for the fourth consecutive year. Chosen from hundreds of banking executives encompassing global institutions and community banks, Husic will be honored as #24 on October 4 at an awards dinner at Cipriani Wall Street, in New York City. Now in its sixteenth year, The Most Powerful Women in Banking™ identifies and honors world-changers in financial services celebrating their vision, professional achievements, and diverse paths to the C-suite and board tables. 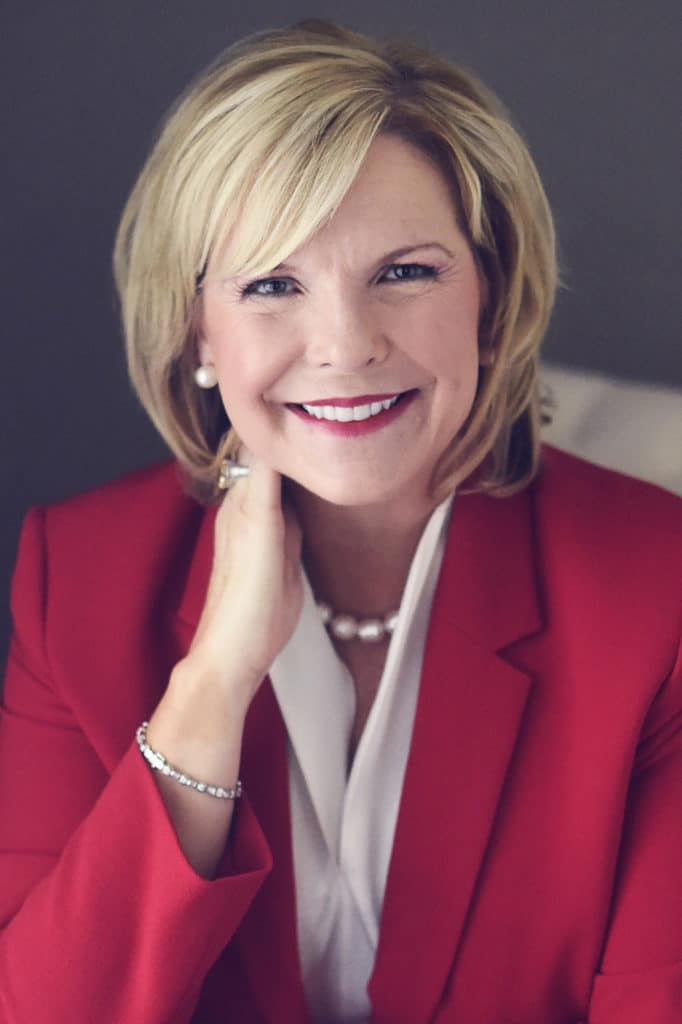 “Patti is the founding CEO of Centric Bank, and its growth can be attributed to her vision and strategy. But high performance is not the only factor we consider when choosing women for this list. Initiatives like Women Centric: Prepared to Lead, which Patti developed to facilitate getting more women in the local business community on company boards, demonstrate her commitment to driving positive change beyond the bank,” says Bonnie McGeer, executive editor of American Banker and chair of the Most Powerful Women in Banking and Finance program.

“It’s an honor to be recognized with some of the most respected names in banking and finance,” says Husic. “These smart, influential, and tech-savvy women are not only navigating industry disruptions, they’re driving regulatory reform and affecting change in national and international policy. At Centric Bank, we are pushing past boundaries in access to capital and financing new frontiers, advocating for small businesses, and impacting economic development among the communities we serve.”

“In addition to successfully growing Centric Bank, Patti is also a leader within the industry,” says Rob Nichols, President & CEO, American Bankers Association. “As an ABA board member, I can always count on Patti to provide a strong perspective and offer keen insights. She is a model of determination for men and women in banking and her positive influence is felt nationwide.”

While continuing impressive growth in organic lending, Husic led Centric Bank to a 23% increase in earnings and a 15% increase in asset size, introduced a new culture initiative called The Centric Bank Way, opened a 25,000 SF operations center, and completed a $21 million common stock offering. The creator of Women Centric: Prepared to Lead, a resource for aspirational women and a catalyst for community, professional, and economic growth in Centric Bank service areas, Husic is one of only 13 female bank CEO/CFO duos in the United States.

“Patti’s advocacy for women and her desire to open doors for individuals to serve on boards, leading public and private organizations, and unleashing capital to job creators is well known and highly regarded,” says Sheri R. Collins, Deputy Secretary Office of Technology and Innovation for the Pennsylvania Department of Community and Economic Development. “I have seen her influence reach far beyond banking to economic development, small business advocacy, and community service. I can think of no better ambassador for women or visionary for our bright future than Patti Husic.”

ABOUT CENTRIC FINANCIAL CORPORATION AND CENTRIC BANK
An American Banker 2018 Best Bank to Work For, three-time Best Places to Work, and Top 50 Fastest-Growing Companies for six years, Centric Bank is headquartered in south central Pennsylvania with assets of $720 million and remains the leader in organic loan growth in central Pennsylvania. A locally owned, locally loaned community bank, Centric Bank provides highly competitive and pro-growth financial services to businesses, professionals, individuals, families, and the health care industry. Centric Bank ranks #8 in approved SBA 7(a) loans in the Commonwealth of Pennsylvania as of June 30, 2018, and ranked #110 in SBA 7(a) loan volume in the United States at the end of 2017.

Founded in 2007, Pennsylvania-based Centric Bank has financial centers located in Harrisburg, Hershey, Mechanicsburg, and Camp Hill, loan production offices in Lancaster and suburban Philadelphia, and an Operations and Executive Office campus in Hampden Township, Cumberland County. To learn more about Centric Bank, call 717.657.7727 or visit CentricBank.com. Connect with them on Twitter, Facebook, LinkedIn, and Instagram.