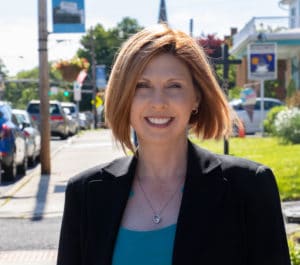 Professional Background:  Melissa began her career in economic development in 2006 as CREDC’s Business Finance Officer after spending 10 years in banking.  During a brief detour from economic development, Melissa created the small business underwriting department for Graystone Tower Bank which supported the company’s footprint of 50 small business lenders and later served as AVP and Regional SBA Business Banker for Susquehanna Bank.  She returned to CREDC in 2012 advancing into her current leadership role.

Education: Melissa graduated from the Indiana University of Pennsylvania in 1992. She obtained the professional certification of EDFP (Economic Development Finance Specialist) in 2015 after 160 hours of training and a series of 4 certification exams.