McClure Company, a fully integrated mechanical contracting, engineering and service organization, is pleased to announce the addition of two new hires in its Estimating Department. 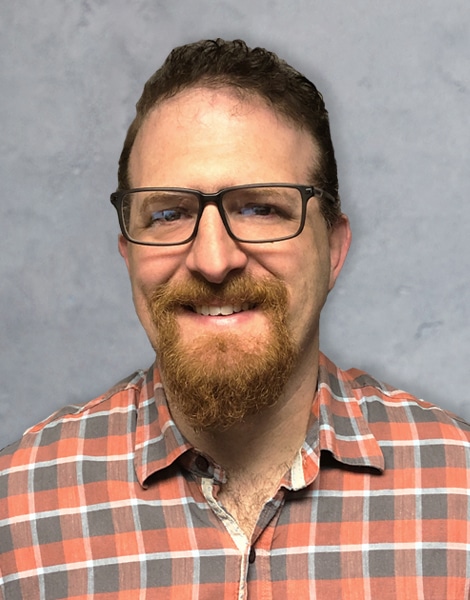 Jeff Martin recently joined McClure Company as a Senior Estimator. He has a background in heavy industrial piping and municipal wastewater construction. Jeff is currently working in McClure’s Pittsburgh office while he completes his MBA at the University of Pittsburgh. He will transfer to the Harrisburg office next year.

Aaron Gallaher has joined the team as a Sheet Metal Estimator in the Harrisburg office. A Penn State University grad, he spent four years in the hardwood lumber industry and the past five years as a Pricing Analyst for Carlisle SynTec.

As members of McClure’s Estimating Department, Jeff and Aaron will play an integral role in acquiring new projects and will work closely with project development teams throughout the bid proposal process.

McClure has consistently ranked in the top 10 “Best Places to Work in PA,” and it has long been a priority of the company to acquire and retain the best talent. 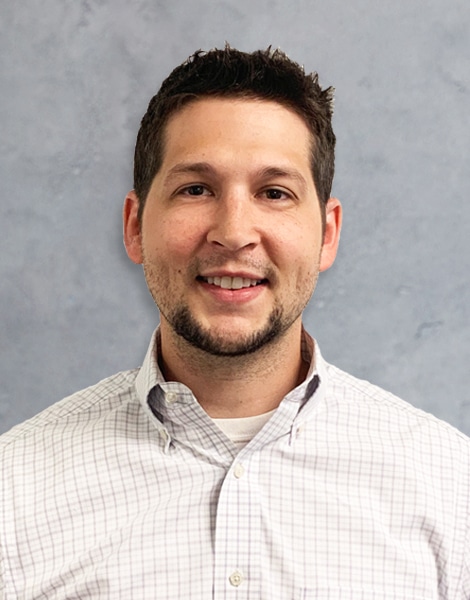 “We are excited to have Jeff and Aaron join us in the Estimating Department and welcome the assets and knowledge they bring to our team,” said Steve Geyer, McClure Company’s Manager of Estimating. “We look forward to their contributions and the positive impact they will have on the company’s continued growth.”

McClure Company is an award-winning, multi-faceted mechanical contracting, engineering, maintenance and energy services organization headquartered in Harrisburg, PA with five additional locations throughout the state. As one of the largest mechanical contractors in the Commonwealth, McClure Company aligns in-house engineers with meticulous craftsmen to design, build and service smart mechanical systems with sustainable capabilities.

Since 1953, McClure Company has led thousands of commercial, institutional and industrial projects from concept to completion. The McClure team is recognized for its flexibility, trusted reputation and unwavering commitment to schedule. Learn more at http://www.mcclureco.com/