Maher Duessel, a regional accounting firm specializing in services to governments and non-profits, is pleased to announce that Jennifer L. CruverKibi, CPA, has been named a Principal of the firm. A graduate of 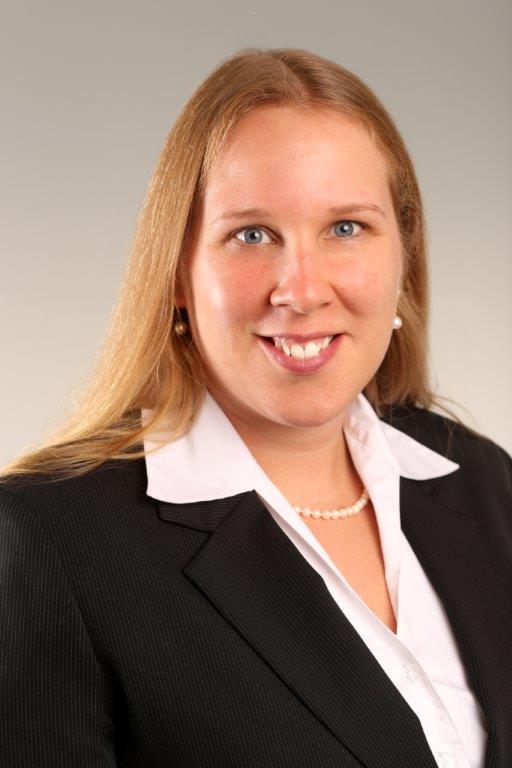 Shippensburg University, Ms. CruverKibi began her public accounting career in 2003 and joined Maher Duessel in 2006. She serves a broad base of governments and nonprofits throughout Central Pennsylvania including municipalities, local authorities, cities, and human service providers. Ms. CruverKibi is a graduate of Leadership Harrisburg Area, an Empowerment Committee member of the YWCA of Carlisle, and Development Committee member for the Pennsylvania Parks and Forest Foundation.

Shawn M. Strauss, CPA, CITP, CISA, has joined the Lancaster office as a Manager. Mr. Strauss previously was with Maher Duessel from 2013-2016 and returned to our firm last month. He has experience serving a broad base of clients in the non-profit and governmental sectors including associations, human service agencies, state and county entities, cities, local authorities, and municipalities. He is also a Certified Information System Auditor and also has the AICPA’s Certified Information Technology Professional credential.