“These wins are a reflection of the great team we have at GK Visual,” said Nate Kresge, Co-Owner and Executive Producer. “Our storytellers are some of the best in the business.” 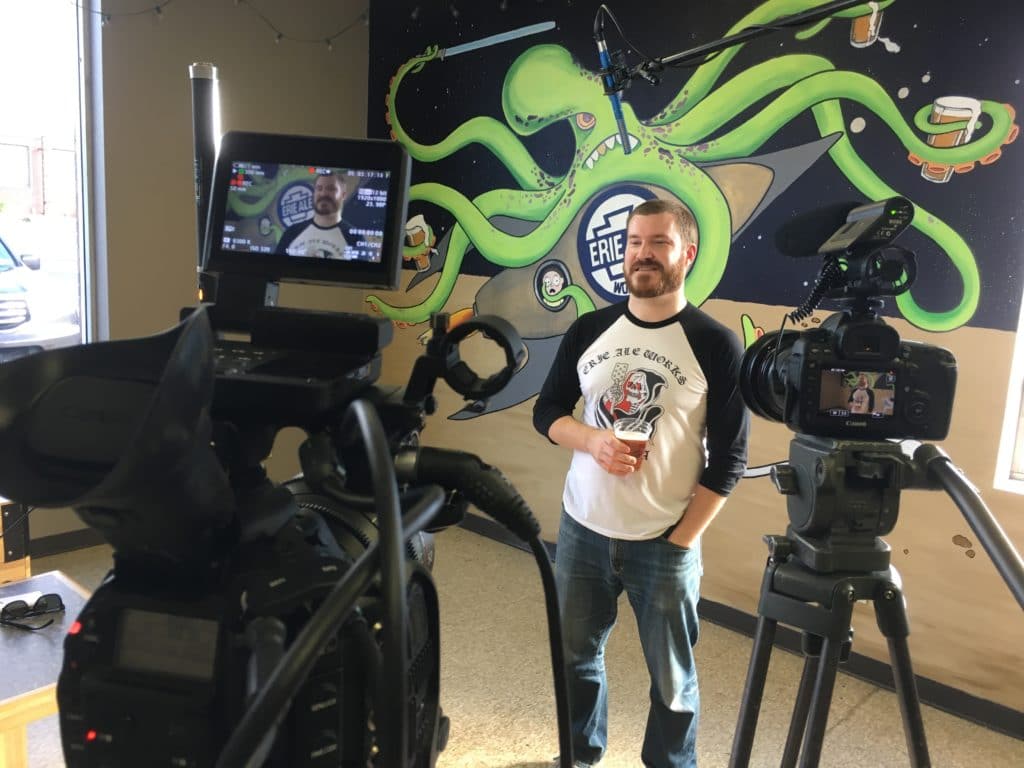 Poured in Pennsylvania is a feature-length documentary on Pennsylvania’s beer industry. Premiered in 2018, it has been shown at film festivals throughout the country and received honors in several categories. It is now available streaming on Amazon Prime Video. Burg in Focus is a video series produced in partnership with TheBurg, highlighting and complementing a featured story in TheBurg’s print edition.

“We’re delighted to learn that GK Visual has received a Telly Award for Burg in Focus,” said Lawrance Binda, editor-in-chief of TheBurg. “Together, we started Burg in Focus to add greater depth to the coverage of our community, and this award helps validate the importance and value of our partnership.”

About the Awards
The Telly Awards is the premier award honoring video and television across all screens. Established in 1979, The Telly Awards receives over 12,000 entries from all 50 states and 5 continents. Entrants are judged by The Telly Awards Judging Council—an industry body of over 200 leading experts including advertising agencies, production companies, and major television networks, reflective of the multi-screen industry The Telly Awards celebrates. Partners of The Telly Awards include NAB, StudioDaily, Stash Magazine, Storyhunter, ProductionHub, VR/AR Association, The Wrap and Digiday.