From business plans, to financing options, to relocations, to major business decisions, CREDC has the expertise or the appropriate business relationships to help you frame your decisions. CREDC has counselled businesses on these and other topics:

How to finance your business

Details on the KIZ program:

Boundaries of the Harrisburg Market KIZ

Examples of Entrepreneurial and Startup Success 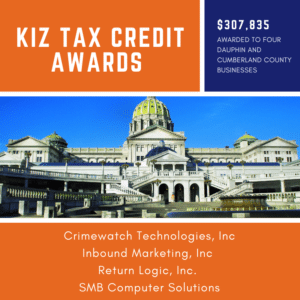 The Harrisburg Regional Chamber & CREDC, in partnership with the Pennsylvania Department of Community and Economic Development (DCED), announces that …
Read More 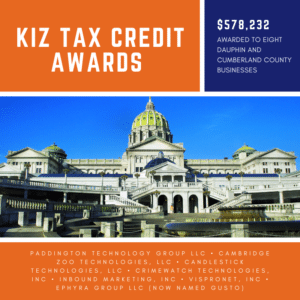 Planning a new business or prepping your startup? We can help.

Let us help you bring your new business to life. To find out how we can support entrepreneurs and start ups, send us a message at credc@hbgrc.org or fill out the form below.