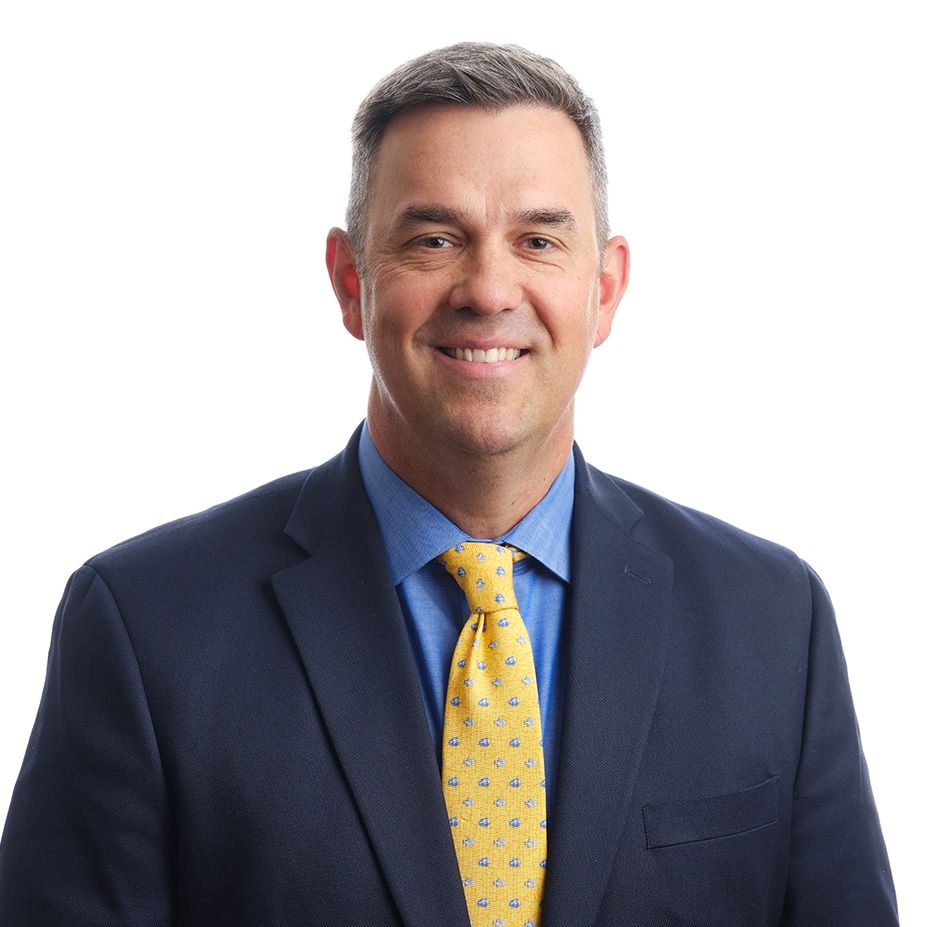 “After 12 years of adding meaningful insight to the Executive Committee, Dan Thompson thought it was the right time to step down and make way for another principal to join the committee,’’ said Boyer & Ritter Principal and CEO Robert J. Murphy, CPA, CVA/ABV. “Although no longer a member of the Executive Committee, Dan will continue to provide valuable assistance as we chart Boyer & Ritter’s future.’’

Wildasin, who also serves on the firm’s Personnel Committee, said he was honored to join the Executive Committee. Additionally, Wildasin is a member of the Pennsylvania Institute of CPA’s (PICPA) Committee on Professional Ethics.

“I want to thank Dan for his leadership and mentorship over the years, and to my colleagues and fellow principals,’’ Wildasin said. “It is a privilege to play a more active role in Boyer & Ritter’s continued success and growth.’’

For nearly a century, Boyer & Ritter has provided accounting, auditing, tax, and consulting services to businesses of varying sizes and industries throughout Pennsylvania and the continental United States. Boyer & Ritter has offices in Camp Hill, Carlisle, Chambersburg, and State College.