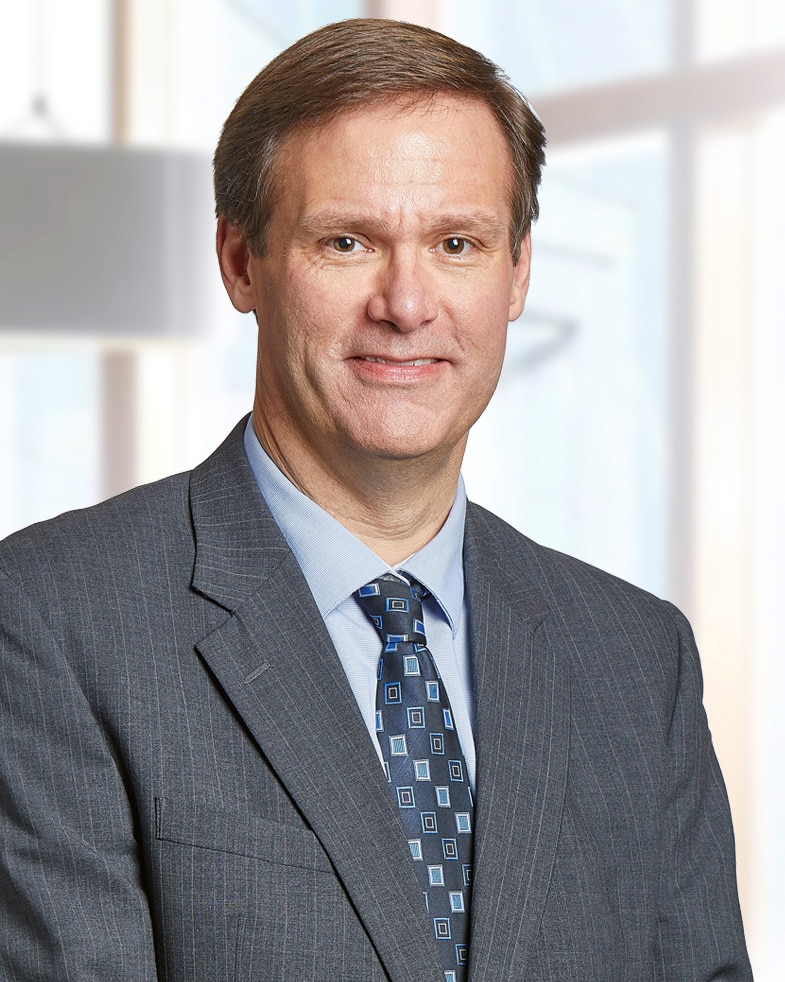 Harrisburg, Pa. – Barley Snyder is pleased to announce partner Thomas J. Nehilla has been named to the board of directors at Whitaker Center for Science and the Arts in downtown Harrisburg.

The Whitaker Center is one of the capital city’s premiere destinations. Opened in 1999, the center is a non-profit center for the arts, education, entertainment and cultural enrichment located in the heart of Harrisburg’s vibrant downtown. The Whitaker Center is home to Sunoco Performance Theater, Harsco Science Center and Select Medical Digital Cinema, which features a four-story, large-format theater with a recently upgraded 4K digital projection system, according to its website.

“In the almost 20 years of Whitaker Center’s history, it’s been a beacon for the city’s cultural renaissance,” Nehilla said. “Its influence has spread throughout the Harrisburg area, not only enhancing the local arts scene, but also providing a boost to downtown businesses that attract visitors of the center. It’s an honor to be part of its future and to help ensure future generations will be able to enjoy it.”

Terry Lehman, the president of the center’s board, said Nehilla possesses special qualities that will help the Whitaker Center chart a course for the future.

“We are excited to have someone with Tom’s talents join our board at this transitional time in Whitaker Center’s history,” he said. “Whitaker Center is in the midst of many new initiatives and the board plays a key role in supporting Ted Black, the center’s president and CEO, and our management team in carrying these out.”