Harrisburg, Pa. – Barley Snyder is pleased to announce it has hired John M. Quain Jr. as its newest attorney.

Quain – who goes by “J.” – is an associate in the Litigation Practice Group of the firm and will be based out of its new Harrisburg office. Prior to joining Barley Snyder, Quain worked as the lead litigator at the Pennsylvania Department of Community and Economic Development, within the governor’s Office of General Counsel. 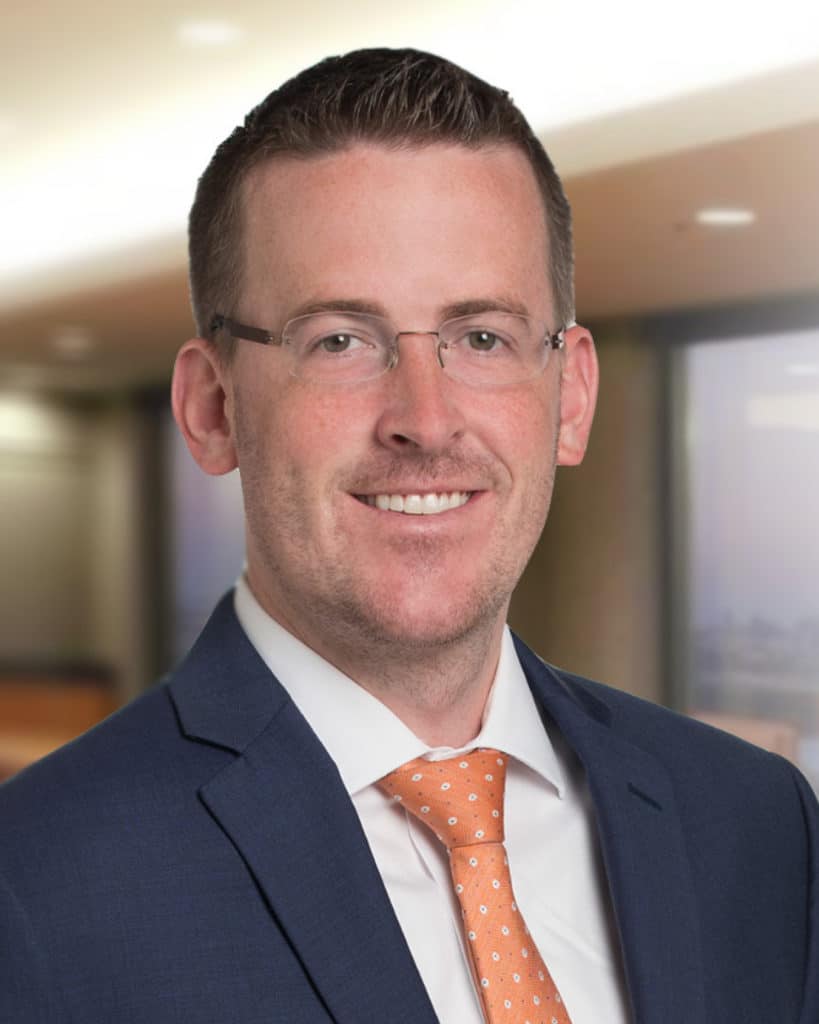 In his time with the Pennsylvania state government, Quain recovered in excess of $15 million taxpayer dollars through judgments, bankruptcy and settlement agreements. He also acted as counsel to the coordinator for the City of Harrisburg throughout the city’s progression toward financial recovery through the DCED.

“Barley Snyder offered me a tremendous opportunity to join a thriving firm that will help me grow my practice and be part of one of the most accomplished groups of legal professionals in central Pennsylvania,” he said. “The firm’s new office in Harrisburg already has earned the reputation of being one of the best in the region, and I’m very happy to join the growing team.”

Quain, of Harrisburg, is a graduate of Rutgers University School of Law in New Jersey and received his undergraduate degree at St. Joseph’s University in Philadelphia.

Barley Snyder now has 93 attorneys, with plans to bring in more attorneys in the coming weeks.

“When we opened our Harrisburg office as part of our regional law firm model in January, the plan was, and still is, to add attorneys that fit the Barley Snyder culture and can contribute from Day 1,” said Jeff Lobach, Barley Snyder’s managing partner. “J. certainly satisfies both of those criteria. We’re happy to add an attorney of his ability to the Harrisburg office and to the firm.”