HARRISBURG, PA (October 24, 2018) – The Harrisburg Regional Chamber & CREDC today announced the 10 visionary leaders and businesses to be honored for creating positive change in the Harrisburg region at its annual Catalyst Awards celebration.

Catalyst Awards are presented to those who demonstrate a commitment to making a difference in their communities, creating more opportunities for business and building a brighter future in the Harrisburg region.

“Our Catalyst Award recipients were chosen for their significant contributions to the Harrisburg region,” said David Black, President and CEO of the Harrisburg Regional Chamber & CREDC. “Our Catalyst Awards committee has a difficult decision to make when there are so many outstanding organizations in our community. These businesses and leaders have stood out because of the positive impacts they’ve made in our region.”

The Chamber & CREDC will host the Catalyst Awards ceremony on Thursday, December 6 at the Hilton Harrisburg and the Whitaker Center for Science and the Arts. The event will begin at 5:30 p.m. with a heavy hors d’oeuvres reception, followed by the awards program at 6:30 p.m. Tickets are available at HarrisburgRegionalChamber.org.

The Chamber & CREDC is proud to honor the following businesses and individuals as recipients of the 2018 Catalyst Awards. 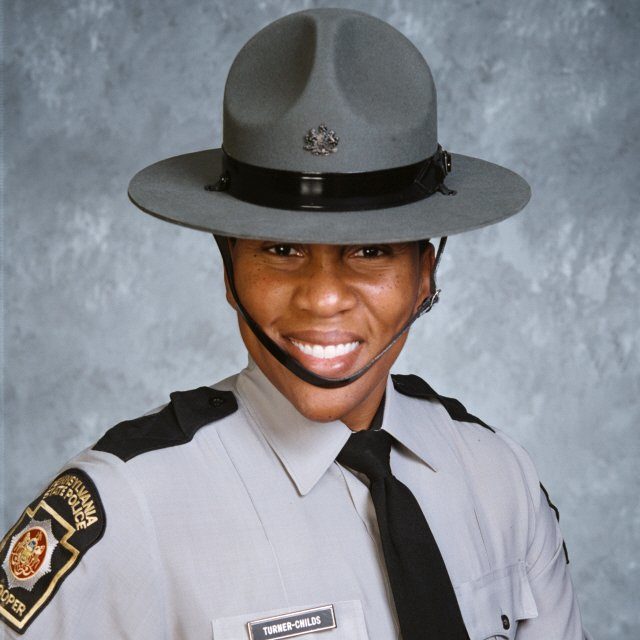 A motivational speaker and inspiration for women, Kristal Turner-Childs has worked her way up through the ranks of the Pennsylvania State Police to her current role as Troop Commander. A trailblazer for women in a male-dominated world of law enforcement, Kristal’s accomplishments have allowed her to become the first African American woman in the history of the Pennsylvania State Police to command a troop and the second African American woman to obtain the rank of Major. Kristal is also the owner of Eyes Wide Open LLC, a company she developed to empower women to take charge of their physical, mental and spiritual health. 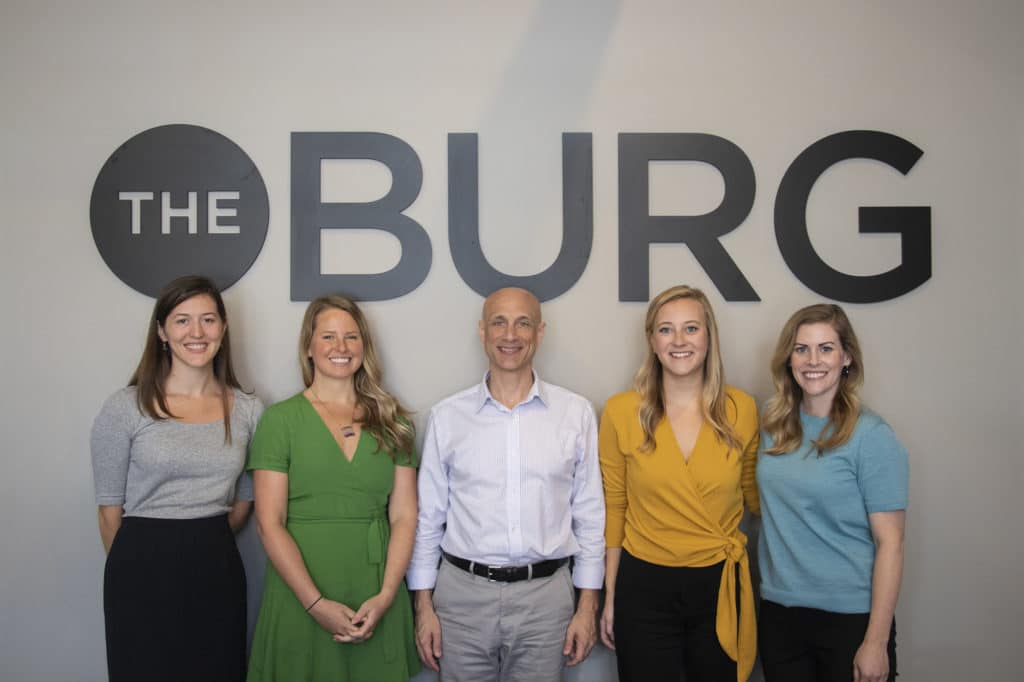 Every month, within its pages, TheBurg tells a story of the greater Harrisburg area and how the community is growing to become a better place to live, work and play. TheBurg highlights the very best of our region, people and businesses through a dedicated publisher, professional staff and talented reporters that come together to build a positive dialogue and vision of our region. 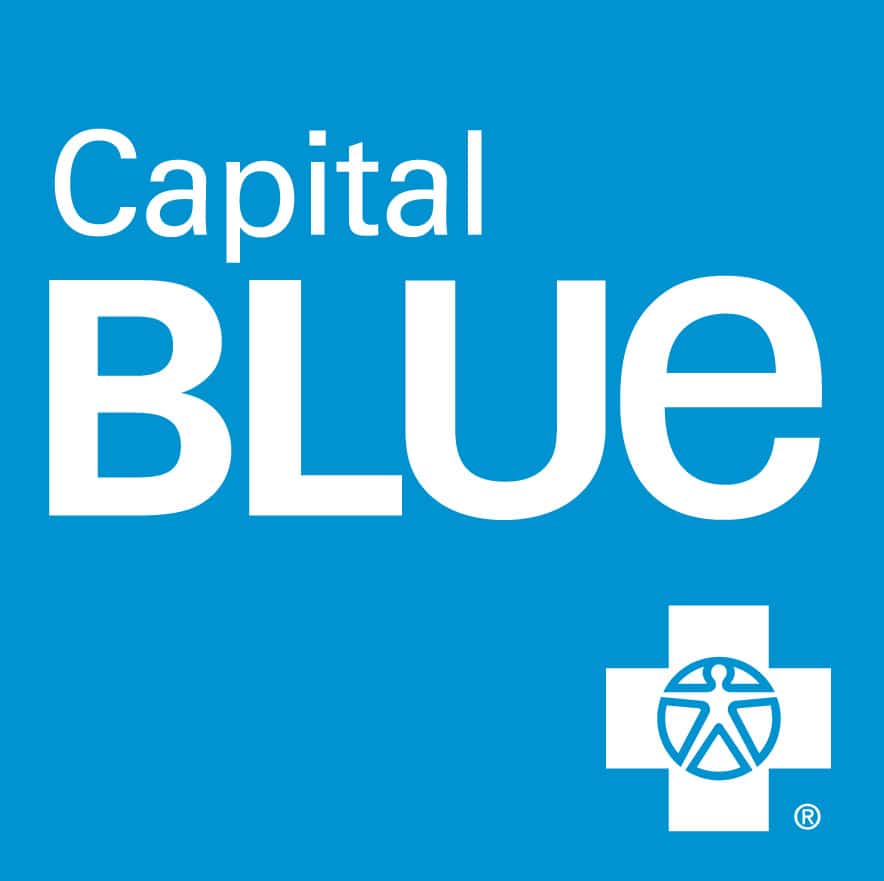 For more than 80 years, Capital BlueCross has demonstrated a commitment to social responsibility through its bold mission to “improve the health and well-being of its members and the communities in which they live.” Capital BlueCross is an active community partner, constructing wellness centers, donating millions of dollars each year through sponsorships and donations to charitable organizations, and providing volunteers and leaders for local organizations. 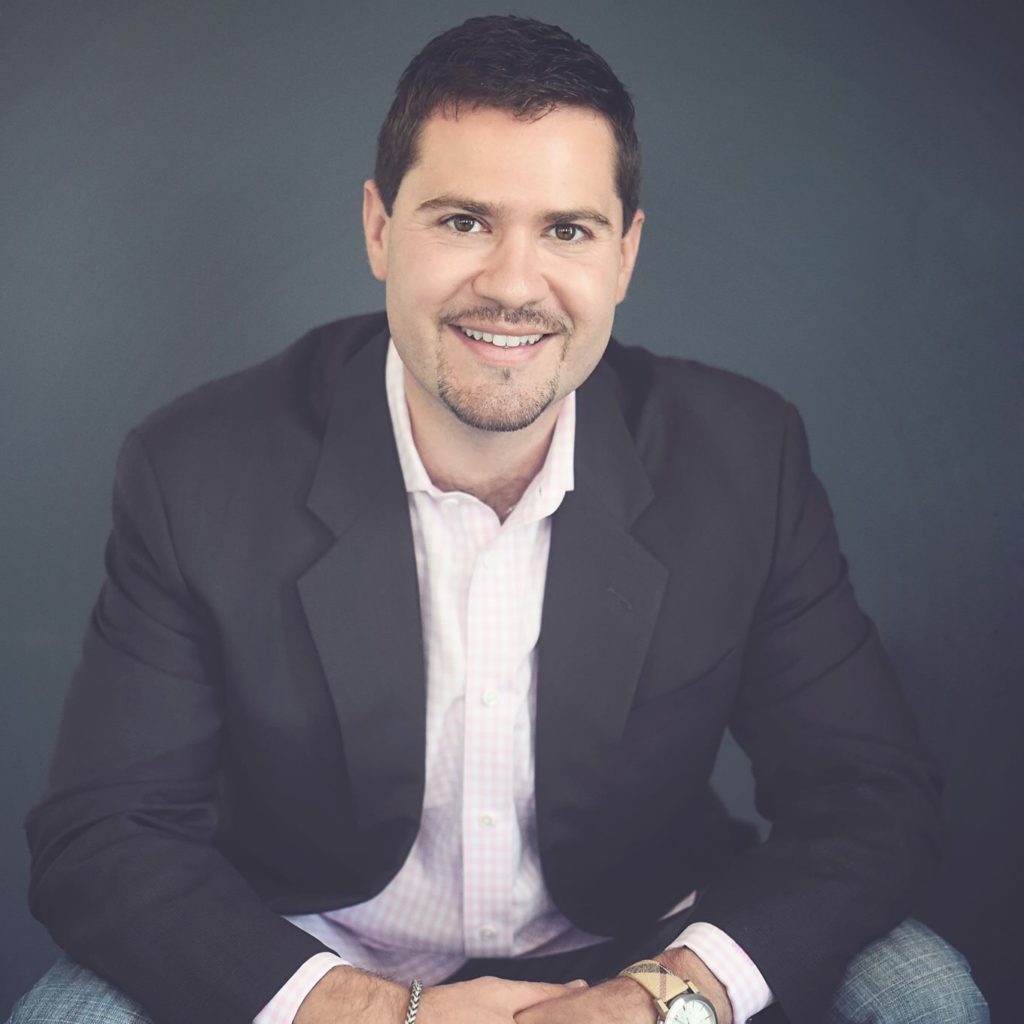 Mike Wilson has long been an active and engaged member of the Harrisburg community, both through philanthropy and business. Mike is an unconventional and entrepreneurial thinker with a unique style of marketing. Mike was recently named Chief Marketing Officer and Chief Relationship Officer at Members 1st Federal Credit Union, where he applies his knowledge of leadership and management to a $4 billion financial institution. 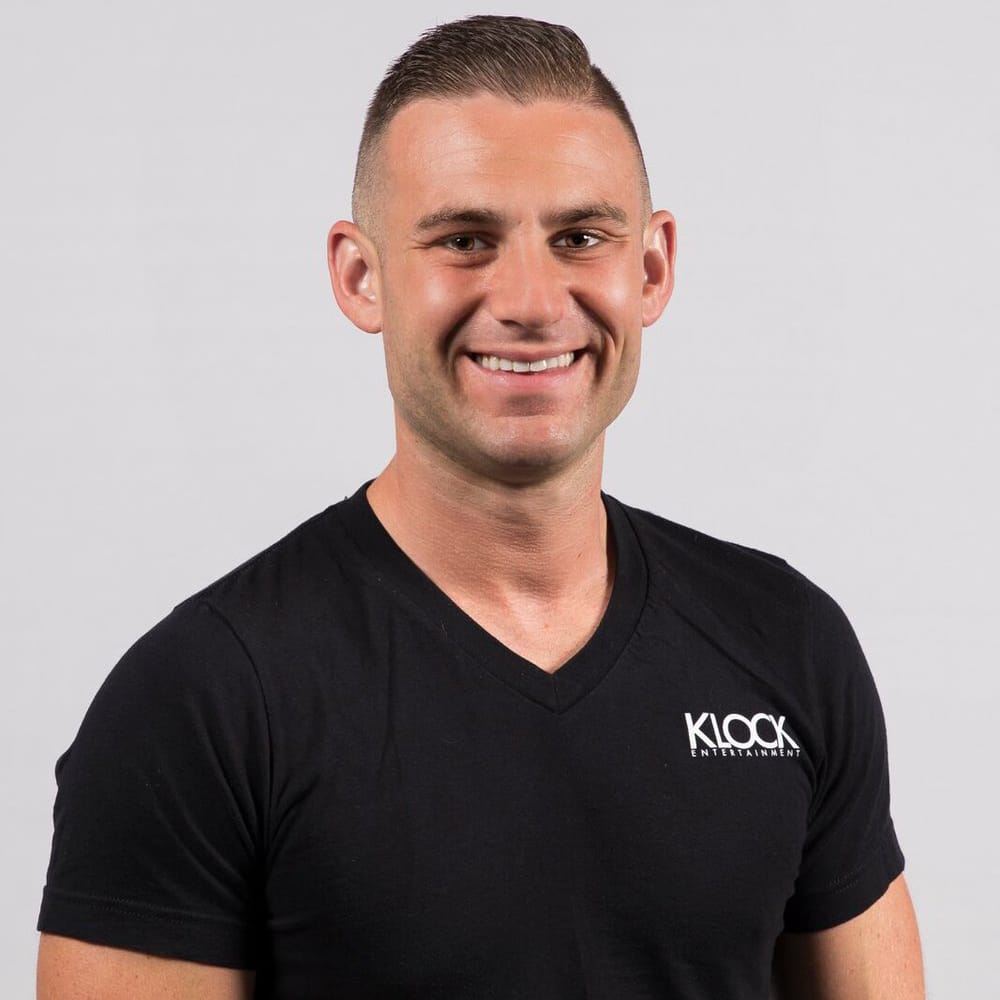 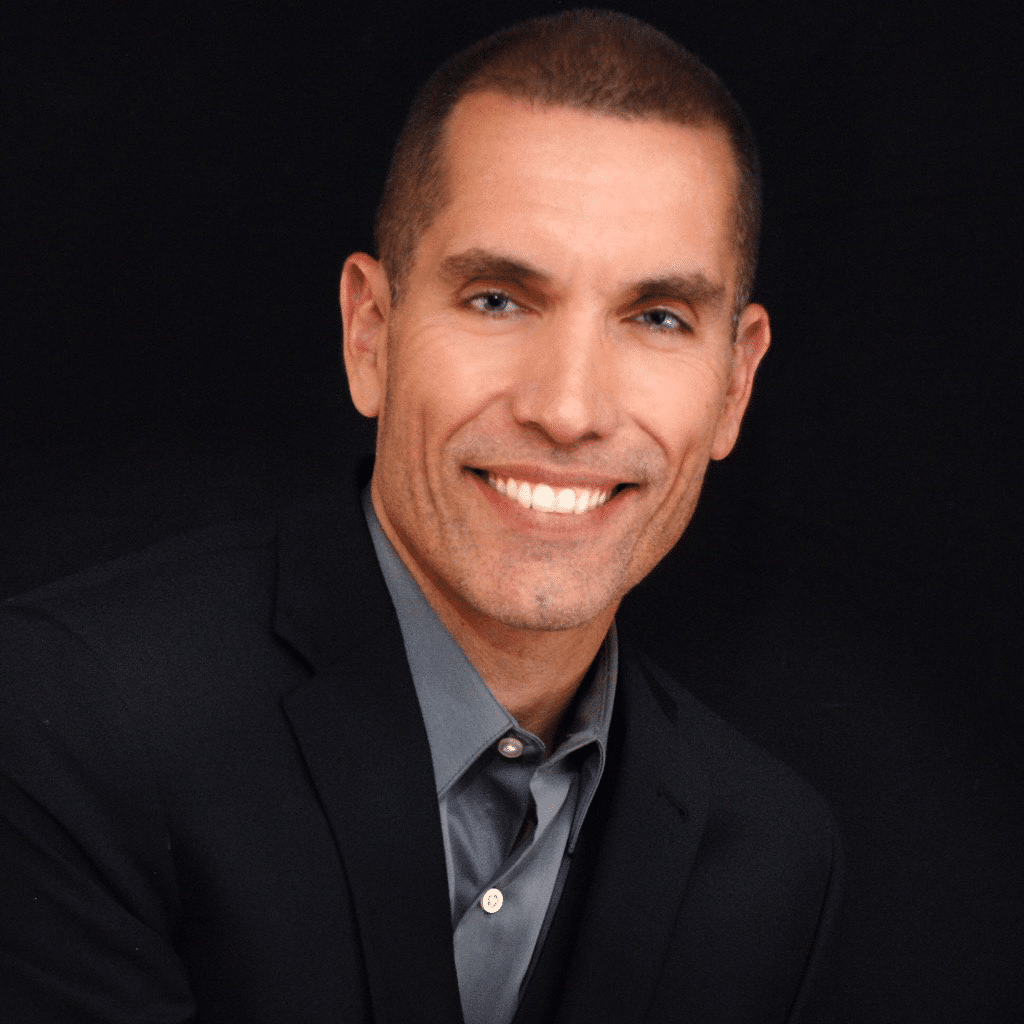 Although his current role is Government Relations Officer for Wellspan Health System in York, Bob Reilly previously served many years as Deputy Chief of Staff to U.S. Congressman Scott Perry (PA-4) and U.S. Congressman Todd Platts. As Deputy Chief of Staff, Bob served as a liaison to the state and local elected officials, the business community and non-profit organizations to help address issues facing the citizens of the congressional district. 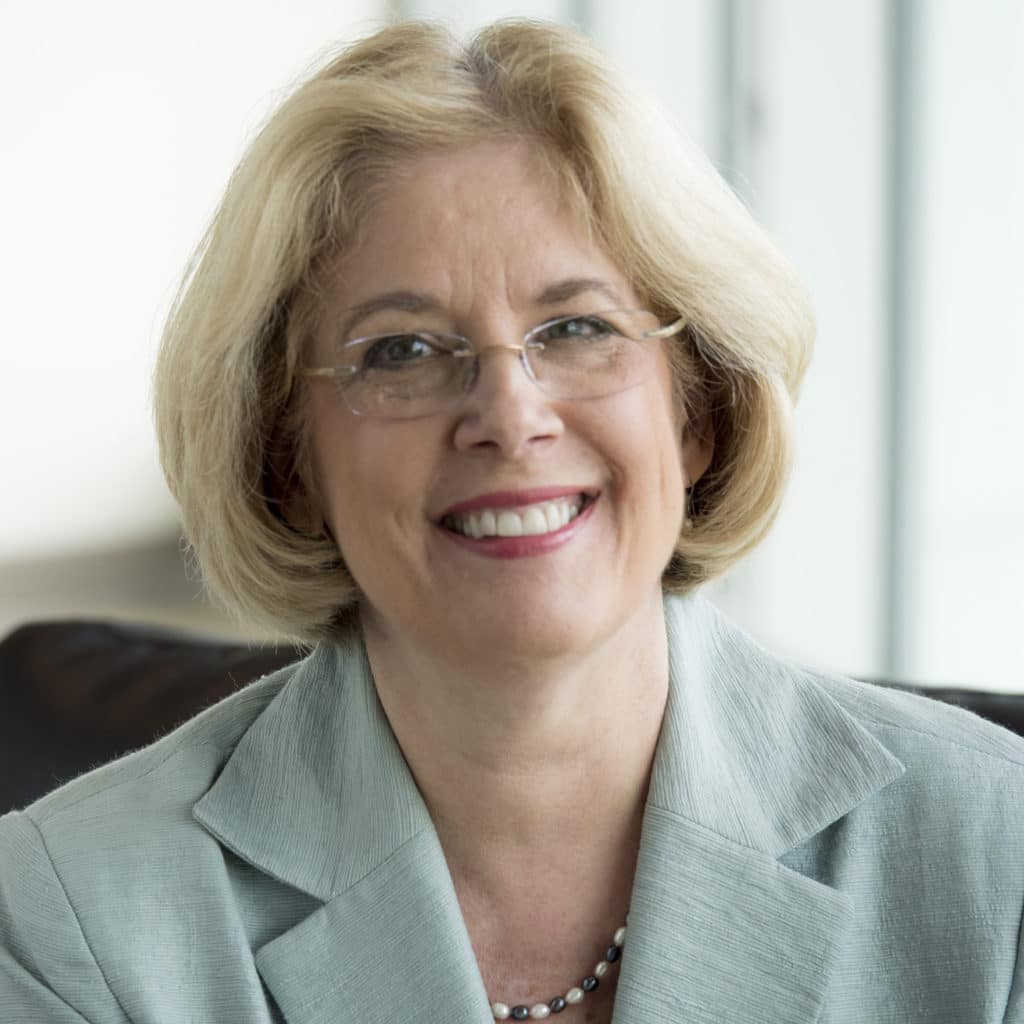 Kathleen Pavelko has served as President and CEO of WITF since October 1999. Throughout her career, Kathleen launched a capital campaign that raised $21 million to build the Public Media Center and started WITF’s first daily interview program Smart Talk. Under her leadership, WITF has earned 16 national awards for excellence in multimedia and digital journalism. 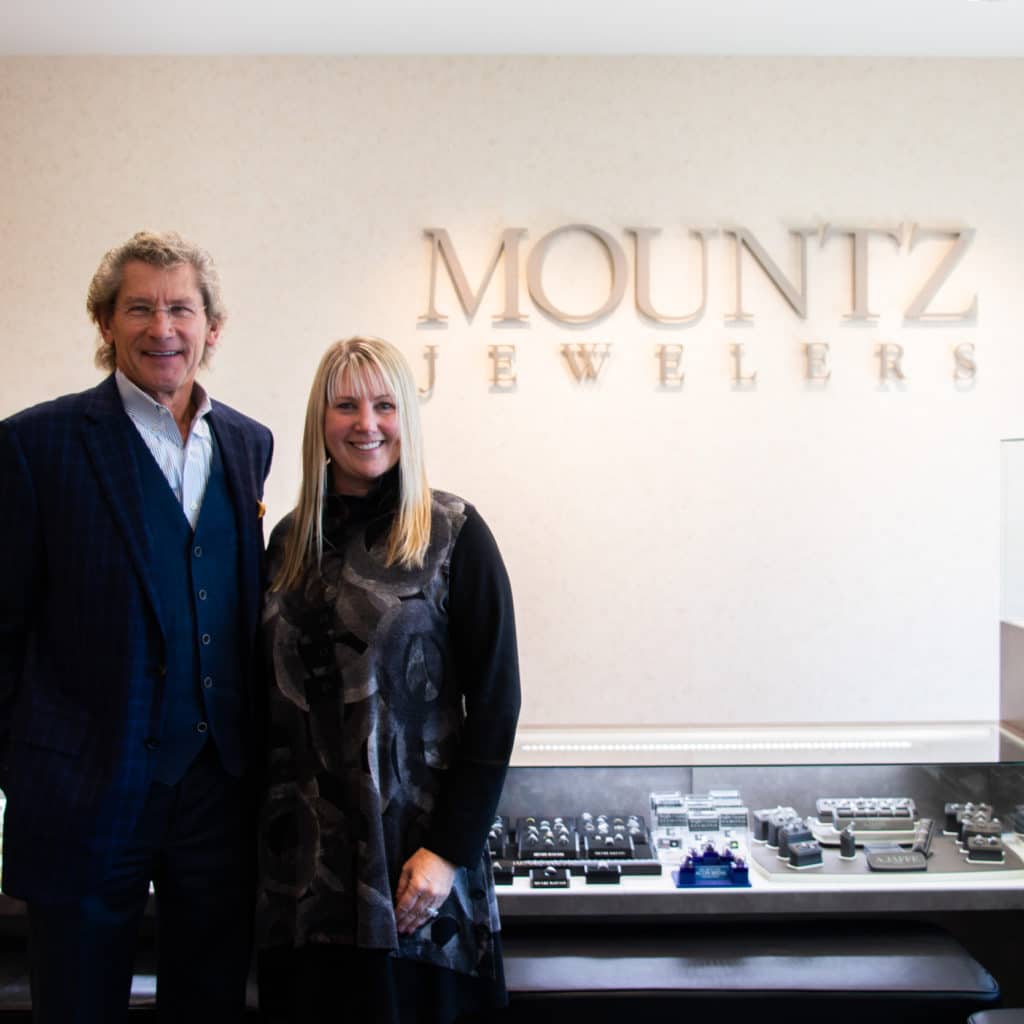 Mountz Jewelers focuses on bringing top designers, leading jewelry manufacturers, and the finest and most brilliant diamonds available to the Harrisburg region. Mountz has maintained a strong business over the years, thanks to its investments in the community and its people, making it their mission to know every customer and make them feel like family. In 2019, Mountz will celebrate 40 years of “trusting your special moments to Mountz” with its customers. 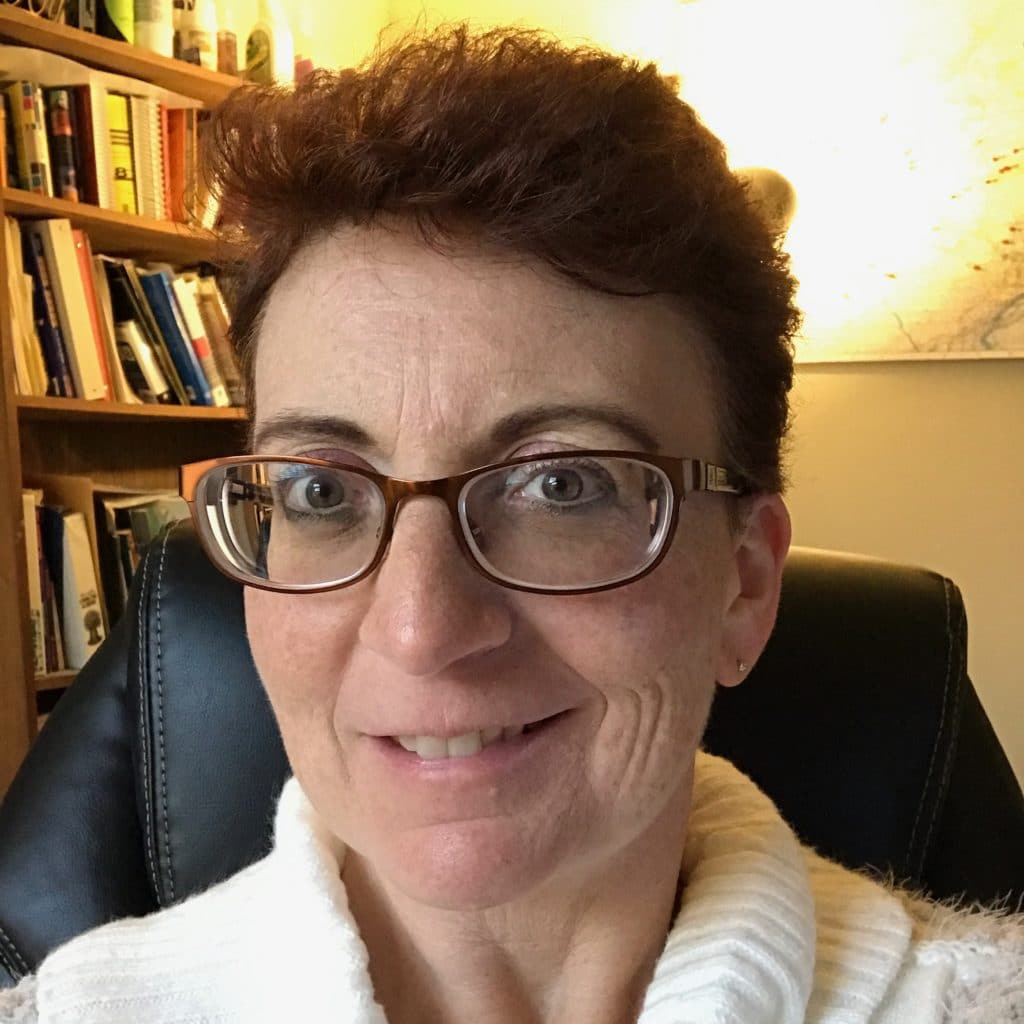 Since 2013, Lynda Morris has used her strong leadership and diverse background in non-profit management, education, development and communications in her role as Executive Director of the Capital Region Partnership for Career Development. Lynda is an active and long-time member of the Harrisburg Regional Chamber & CREDC, serving on the Education & Business Partnership Committee and the Government Relations Committee, as well as managing the Allen D. Quirk Jr. Excellence in Education Award.

Tickets are available for the Catalyst Awards online through the Harrisburg Regional Chamber website at https://www.harrisburgregionalchamber.org/catalystawards/.