Letter from the Campaign Co-Chairs

WHAT IF THERE WERE NO HARRISBURG REGIONAL CHAMBER & CREDC?

Who would tell the nation and the world about the Harrisburg Region from a business perspective? Who would work with site selectors? Who would work with small businesses to connect them with services and capital to grow their companies? Who would facilitate conversations between business and government? Who would have taken an active role in Harrisburg’s financial recovery? Who would be the collective business voice in local, state and  federal government? What organization could have originated a portfolio of 385 projects that created $445 million in economic impact as well as 13,400 jobs in the region by collaborating with local businesses and financial institutions since 2001?

We believe that every great region needs a distinguished business organization to lead, collaborate, push and focus on a better collective future. We believe that organization is the Chamber & CREDC, which is why we agreed to lead the 2016 CREDC Campaign. We believe in making our region first class, more competitive and more responsive to opportunity. In order to do that, we need a strong Chamber & CREDC. It’s that simple.

We hope that your vision of a better future for your business and your family includes a strong region that supports businesses that, in turn, provide family-sustaining jobs and opportunities for future generations. Yes, we are asking for your financial support for the CREDC side of the organization through the 2016 CREDC Campaign: Building our Future, with a goal of $2.5 million, but, more importantly, we are asking for your investment in our region’s future.

Thank you for your support. 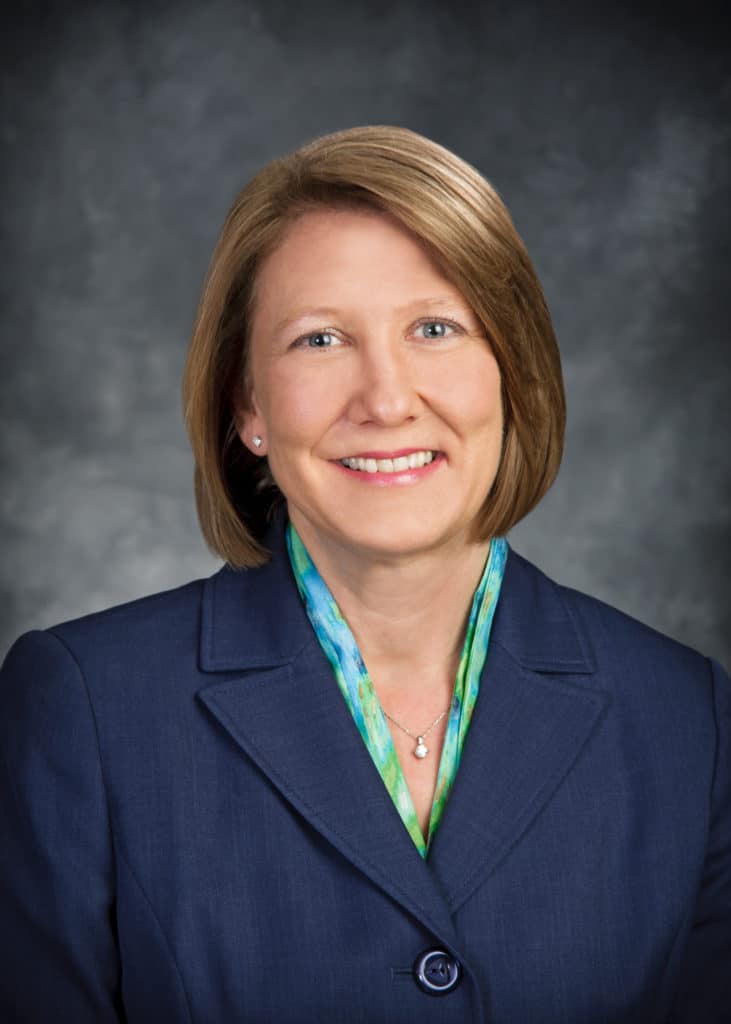 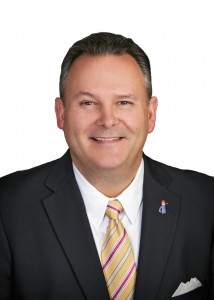 If you want to support economic development in our greater Harrisburg region, become a donor for the Capital Region Economic Development Corporation. Your investment will foster job growth, create new business and expand current projects in our service area.